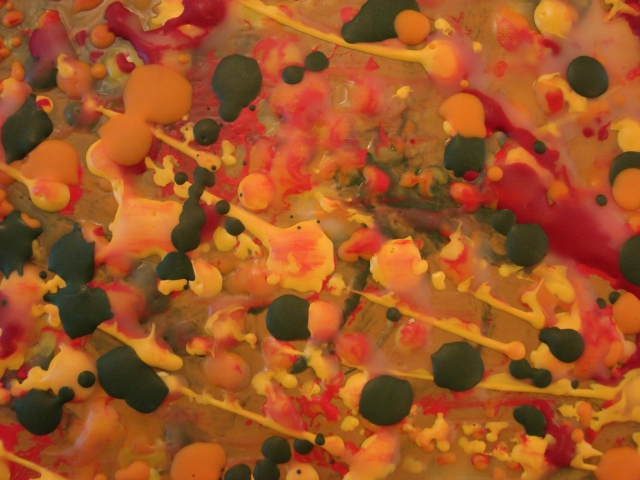 I‘ve been given a much-needed gift. Sometimes when you give a gift to someone, it also becomes a gift to others. Today I’m feeling like one of the others. I’ve been away, am tired, have missed yoga and really wanted there to be a class today. I’m still in catch up mode after my return last Tuesday from Vermont and have been feeling pinched for time, rushed and growling a lot.

Yoga class was cancelled this morning because my teacher is away.  She is up in New York City where she gifted her son who just graduated from high school to a weekend on the town.  In late August he’ll be going off to college, and I’m sure his single mom will be missing the dickens out of him when he goes off into the big, wide world.  She’ll become an empty-nester and oh, I remember those days.

There is also the fact that I’m hating that it’s an election year. The phone rings with political updates that are recorded and I’m unable to verbally attack those who are bothering me in the privacy of my own home even though I’ve told them in the past to put me on the do not call list. And as November nears, the phone will be ringing off the hook. Oh yes, I have Caller ID but someone has figured out ways to get me to pick up the phone without saying who they are.  I don’t watch a lot of TV but whenever I turn it on to hear a little bit of news, the air waves are flooded with political attack ads and pols expressing their disdain for all of the political actions that the presidential candidates are taking.  Pretty soon when President Obama brushes his pearly whites, that too will become a political act.  As Rodney King, who sadly died this weekend, once asked, “ Can’t we just get along?”

Then there is the firing of Teresa Sullivan last week, President of the University of Virginia, which as the crow flies is maybe a tenth of a mile from my home.  The way in which Dr. Sullivan, a brilliant, enormously popular and upstanding woman has been treated by the Board of Governors of the University is horrific. As far as I’m concerned this is one of the most heinous acts an institution of higher learning has ever taken. I’ll not go into the details here but if you want to know about it, just check it out on face book, twitter, or google.  It’s been on the front pages of the Washington Post and I pray it goes viral to every newspaper and television station in the country.

Last night after a weekend visit from a very dear friend, which I enjoyed immensely, I kind of lost it.  This weeks calendar looks like the list from hell and I’m tired, disgusted and haven’t had time to write.  My muse, sits in the corner, ignored and feeling abandoned. The idea of being able to add to my memoir has flown out the window and now I suddenly have the urge to throw paint at a blank canvas, really hard,  something I haven’t done in way too long. Throwing paint along with writing rants like this always helps to calm my spirit and brings me back to myself.

So Barb, I just want to say a big thank you for the gift of no class today.  It’s given me time I wouldn’t have otherwise had to wake up more slowly, to listen to the rain and the birds singing outside and to write a rant.  Later today I hope to throw some paint, but then again it might have to wait until later in the week. In the mean time, I feel blessed, much better and I hope you had a fantastic visit to the Big Apple.  See you on Friday.

2 Responses to The Gift